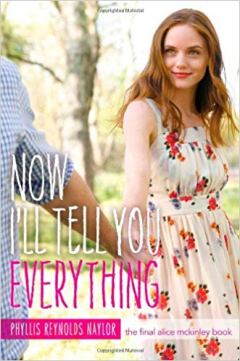 Toward the end of the book, her lovely father, Ben, dies, and the combination of such a naked, relatable portrayal of grief and saying goodbye to a character I’d grown to love over so many books had me sobbing alone in my dorm room. This series was never the finest of literature, but growing up with the same characters as they also aged always made the books the ultimate comfort reads for me.

2) Anne Frank and Me, by Cherie Bennett and Jeff Gottesfeld

This is another story that’s old news on the blog. I first read this book on a bus ride to a middle school field trip, with a string bag of two or three other books resting at my feet. Yep, while everyone else had Game Boys or Tamagotchis to entertain themselves on the bus ride (pre-smartphone days, of course), I brought not one, but several books. Can you tell I was a loner in middle school?

Anyways, this story of a present-day teen waking up in 1940s Paris as a Jewish girl left such a mark on me that I’d still recommend it as a must for anyone interested in Holocaust fiction. I distinctly remember finishing it on that bus ride and being so touched that I just stared at the cover for a minute or two.

God, this book has beautiful writing. I’ve shared how I was introduced to Jeffrey Eugenides’ work before — after being so disgusted with The Marriage Plot, I read The Virgin Suicides in a college class taught by the same professor that later assigned Middlesex. Told by the intersex narrator, this multigenerational story follows a family’s life from leaving Bursa under dire circumstances in the 1920s to these immigrants and their descendents striving for the mid-to-late 20th century vision of the American dream. It is a dark read and has its graphic moments, but the writing is so gorgeous, emotional, and immersive that I was truly stunned into silence for the very last few pages. I rarely reread books that I first read as an adult, but I feel that Middlesex may soon be what The Interestings is to me: the rare read that has such incredible writing that you notice and appreciate it even more the second time around.

4) Harry Potter and the Deathly Hallows, by J.K. Rowling 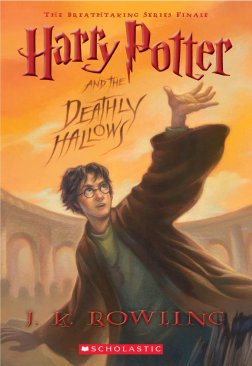 It’s been years since I reread any Harry Potter, so maybe I’d be even more emotional if I read some of the later books again. The only time that Deathly Hallows completely destroyed my emotions during that first read in 2007 was when Fred Weasley died. I specifically remember that the moment happened at the end of a chapter, but I had to reread that paragraph and the start of the next chapter to fully comprehend that that actually happened. I remember placing the book down and letting the thought wash over me. J.K. Rowling talking about how George was never the same after losing Fred still kills me. Have I mentioned how much I adore the Weasleys? I’d honestly reread the entire series just for the scenes with them at the Burrow.

5 & 6) Second Chance Summer, by Morgan Matson, & Love and Other Words, by Christina Lauren 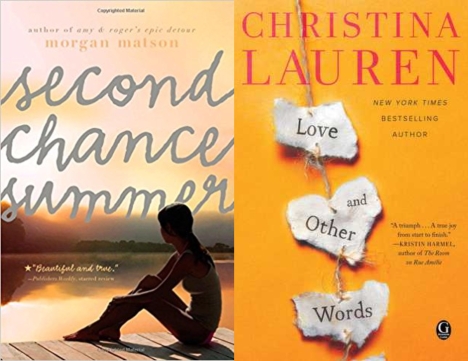 I paired these two together because the circumstances in them that upset me (and made me cry, in the case of Second Chance Summer) are very similar. Love and Other Words is a very new book, so I’ll spare you from huge spoilers, but both of these stories contain very heartwarming, somewhat complicated father-daughter relationships. The fathers are both gentle giants and such strong presences in the narrators’ lives. You grow so attached to them as these lovable figures that the endings of these books will wreck you with the most beautiful combination of words.

What about you? What books did you have the most emotional reaction to?