I started my News Worthy posts back in February, and posted weekly updates pretty consistently until April, when I finished school. The posts were a great way to talk about any and every thing I found interesting from that week, and it was a guaranteed addition to my blog.

Working full time this summer swept up any ambition I had to maintain News Worthy, but with the start of the school year in sight, I’m going to try to post weekly posts again. For now, I’m highlighting some recent-ish news / tidbits that was exciting to me!

I’ve spoken a lot about my love for The Last Five Years, from the original cast album to the film adaptation, so the announcement that Cynthia Erivo and Joshua Henry are starring in a TLFY  benefit made my life. Like the rest of America, I’ve basically become obsessed with Cynthia Erivo through her lead role in The Color Purple revival. Joshua Henry has done several Broadway shows and will be playing Burr in the Chicago production of Hamilton this fall.

END_OF_DOCUMENT_TOKEN_TO_BE_REPLACED

I had so much fun writing my first “If These Books Were Movies, They’d Star…” piece that I had to come back for a second one!

1. Bradley Whitford and Chloe Grace Moretz as Jim and Sylvia (The Vacationers, by Emma Straub) 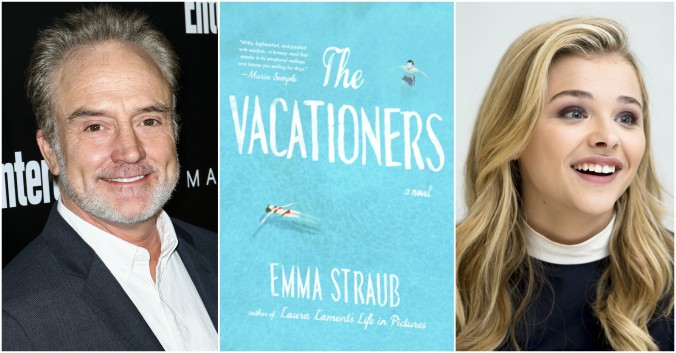 “Families were nothing more than hope cast out in a wide net, everyone wanting only the best.”