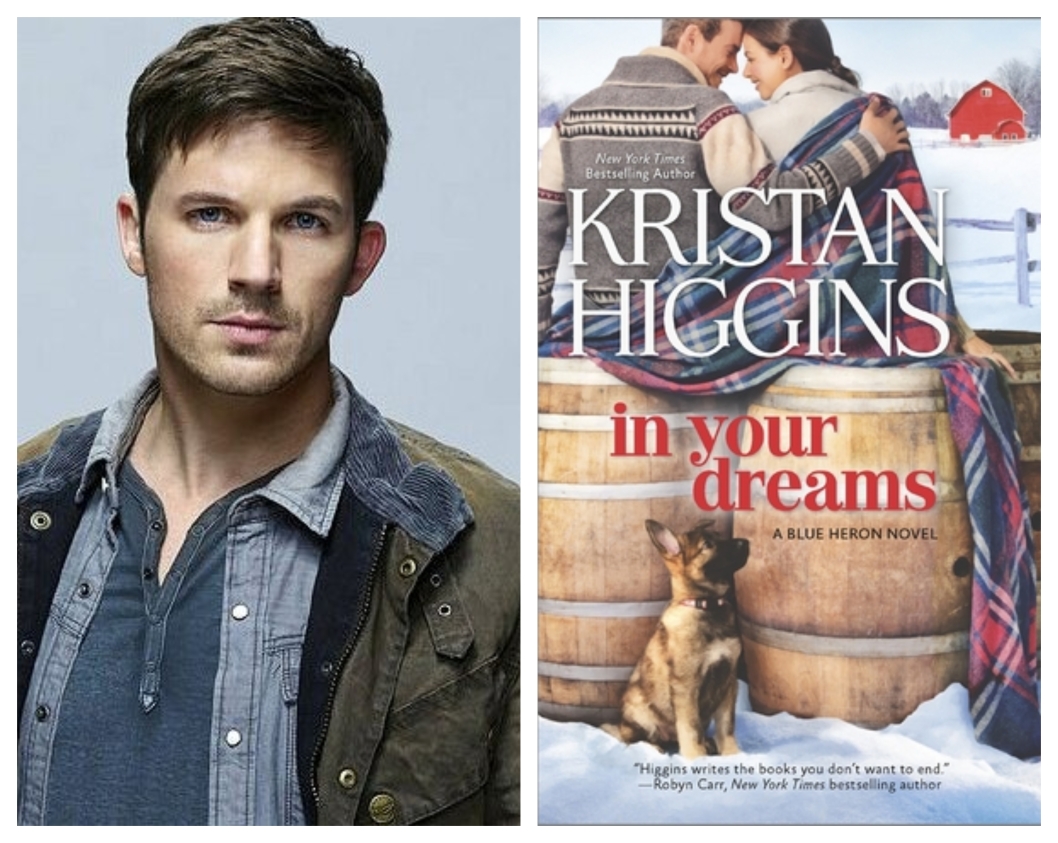 2) Ben Feldman as Elliot Petropoulos (Love and Other Words, by Christina Lauren) 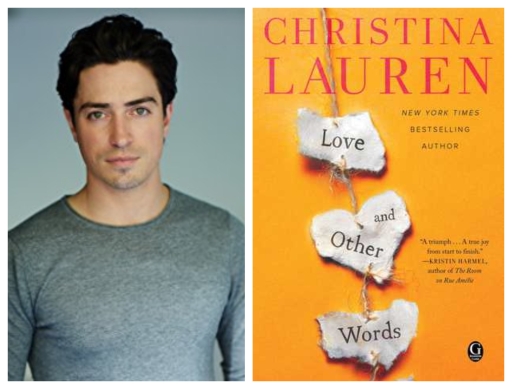 “As he grins in his decision, as he slides the menu gently back into the holder, as he reaches for his napkin and lays it across his lap, as he looks up at me, pursing his lips slightly in happiness, I suddenly feel grateful for the eleven intervening years, because would I have noticed all these little things otherwise?”

I didn’t think any book boyfriend could win me over more than Calvin from Christina Lauren’s Roomies, but Elliot just about did it for me. A bookish, gawky geek as a teen and later a suave, aspiring novelist, Elliot came across as so gentle and kind. Ben Feldman quickly appeared as Elliot because of his coloring, which I think fits well with the Petropouloses’ Greek background. As the book continued, I also pegged him as Elliot because of his romantic lead role in the short-lived show A to Z. Anyone remember it?

With that inspiration in mind, Elliot in the vein of Feldman may very well join the ranks of some of my all-time favorite fictional men. Consider this my shout-out to major movie studios for more romantic dramas, aka Feldman in Love and Other Words.

3) Tony Shalhoub and Chris Messina as Camillo and Angelo (From Sand and Ash, by Amy Harmon)

“Life is hell shot with just enough heaven to make the pains of hope all the sharper. Life is impossible. Ugly. Agonizing. Inexplicable. Torture.”

Chris Messina is technically way too old to play Angelo in a From Sand and Ash movie, as the Florentine priest is in his 20s throughout the main timeline, but this Danny Castellano-inspired pick was too good to suppress in my mind. Loyal to his church but deeply in love with childhood friend Eva, Angelo is cunning and proactive when it comes to helping Jews escape from Nazis’ clutches. Capturing that pull between two vastly different directions seems to be Messina’s comfort zone, but for that to be seen in a dramatic light would be fairly new for him.

Eva’s father, Camillo, is a more quiet presence, but he has more to do with Angelo’s life path than Eva initially knows. This casting decision basically stems from envisioning a more low-key version of Shalhoub’s fatherly role in The Marvelous Mrs. Maisel. While Abe is more neurotic, I think Shalhoub can take that fatherly concern and insert Camillo’s heartbreaking gentleness as well.

What about you? Have any actors come to mind during your recent reading?